Local food and drink is one of the most important ways through which I get an insight to the country and its people. Be it the ramen in Japan or the hot dogs on the streets of New York; each has its own allure. Bento and Sake is something that not many travellers would have heard about in Japan. After all, ramen and sushi are preferred amongst tourists. However, I think one must try the Bento.

Bento is usually a one-portion packed or delivered meal, which is common in Japan. A traditional Bento box would contain rice, fish or your choice of meat coupled with pickled or cooked vegetables. Sounds quite simple, doesn’t it? Though one can get hold of a bento box easily in Bento shops and convenience stores, the real joy of consuming Bento is when it is artfully packed.

This particular style of arranging food in boxes is known as Kyaraben or Oekakiben. While Kyaraben means character Bento, which is based on Japanese anime or manga; Oekakiben is based on people, animals, buildings and monuments. Imagine this, you open your tiffin box to see your food arranged to look like a scene from Kung Fu panda. Wouldn’t that be just awesome? 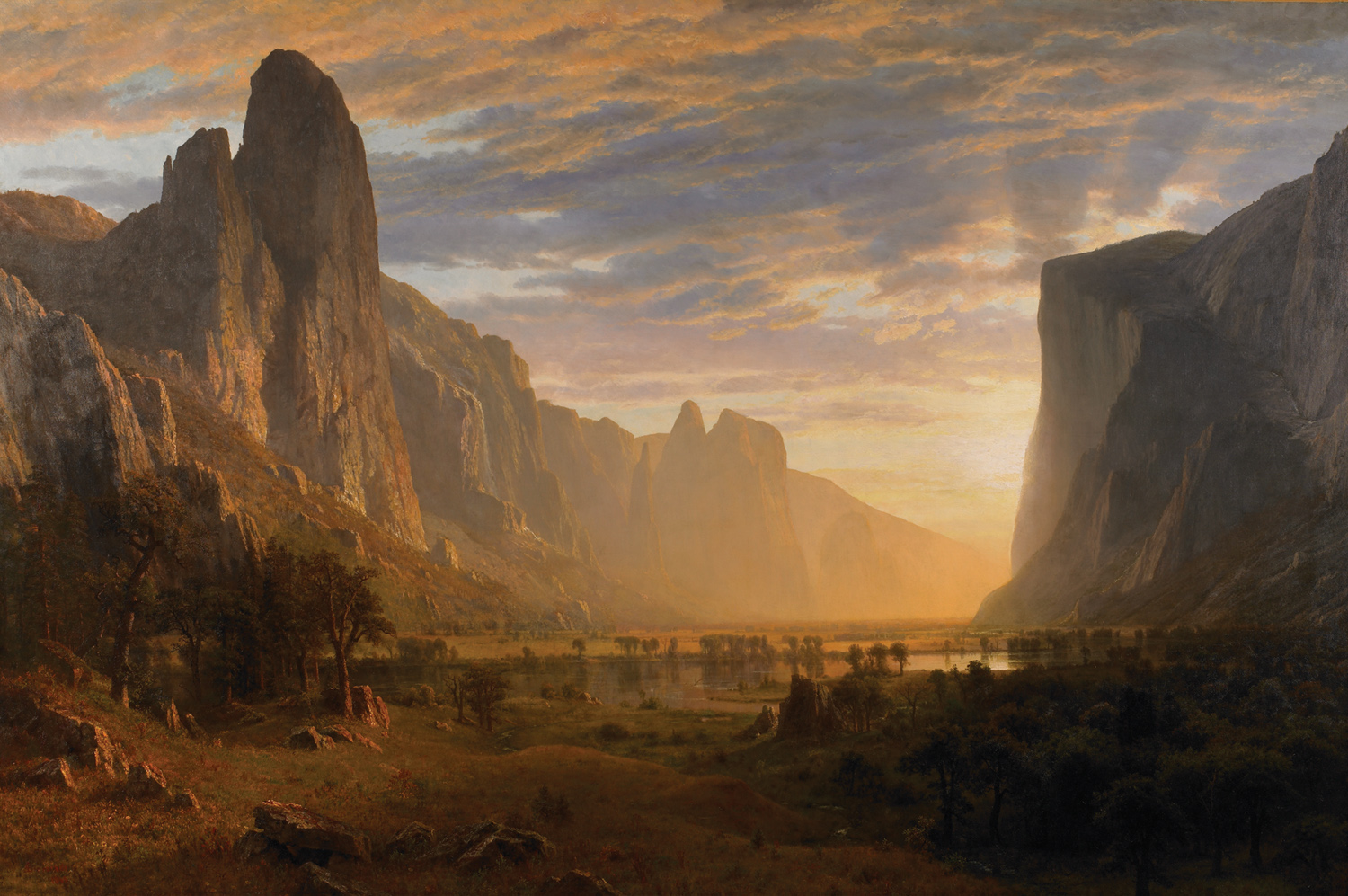 Yosemite Valley is one of the very few valleys that is sure to steal your heart be it summer, spring or winter. As you stand in the middle of the 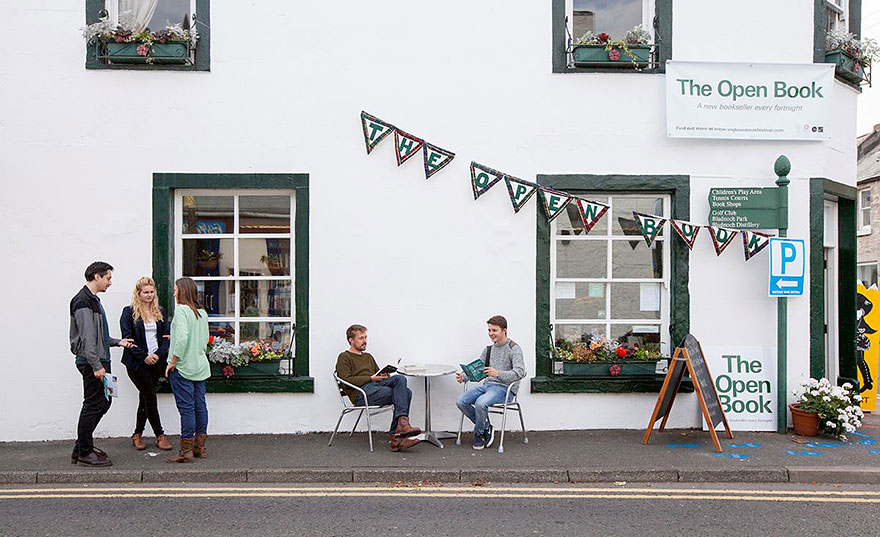