Peru is the land of the ancient and spiritual Incan city that houses Machu Pichu. It is also home to a section of the Amazon, which makes it to the list of exotic locations one must visit! Another reason to visit Peru is the The boiling river of Mayantuyacu. Until recently, one of the natural wonders of Peru –  has been considered a legend among the locals. They also refer to this lake as the Shanay-timpishka, meaning boiled with the heat of the sun. In fact, the legend was that the hot water was released by Yacumama – a giant serpent, who is also the mother of waters. Yacumama is represented by a serpent head-shaped boulder at the river’s headwaters.

Andre Ruzo and his experiments

A legend no more…

There has apparently been no scientific reference to this river except in some petroleum journals in the 1930. Even geologists dismissed the idea of such a river as it would take a large amount of geothermal energy to heat even a small part of the river. Especially since the Amazon basin lies about 644 km approximately from the nearest active volcano.

Intrigued by the legends and lore, geothermal scientist Andres Ruzo from Southern Methodist University is currently investing his time in elaborate experiments and studies of the boiling water. He first heard about this river from his grandfather, when he was 12-years-old. After 20 years, he came to know that his aunt had not just heard of the stories but had in fact seen it. This led to him finding more about the river and his current interest in the river.

The Boiling river of Mayantuyacu

Tourists actually visit Mayantuyacu to experience the traditional medicinal practices of Asháninka people. Now, one would get to explore the different tribes of people that live here and understand their lifestyle. This would surely make an interesting vacation plan, don’t you think?

Hemis monastery will be celebrating two important events in July, 2016 which promises to make Leh, Ladakh one of the must visit places during this time. Their yearly two-day festival 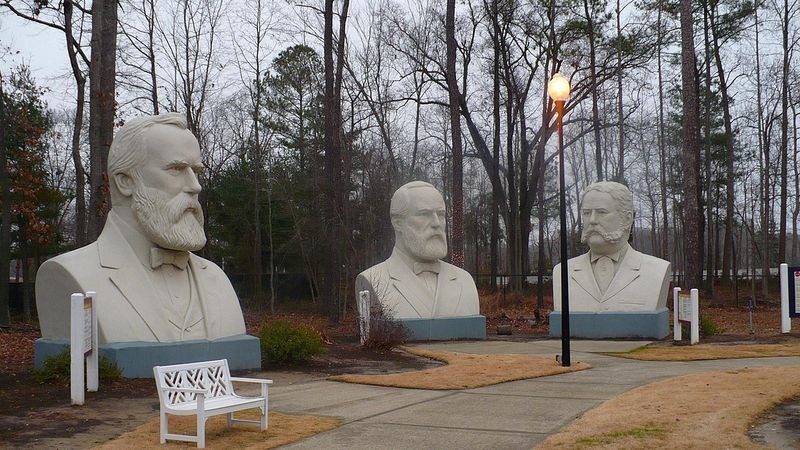 David’s work Mount Rushmore National Memorial is one of the iconic spots that no traveller or tourist would miss if they are in South Dakota. It has also been