The Naropa Festival is organised in the Hemis Monastery every once in 12 years. It is being organised from September 13, 2016 till October 1, 2016. Ladakh is going to be the place for all you travellers who take avid interest in world culture and have a bucket list made of festivals from all over the world. My traveller friends, Naropa is surely worth it. 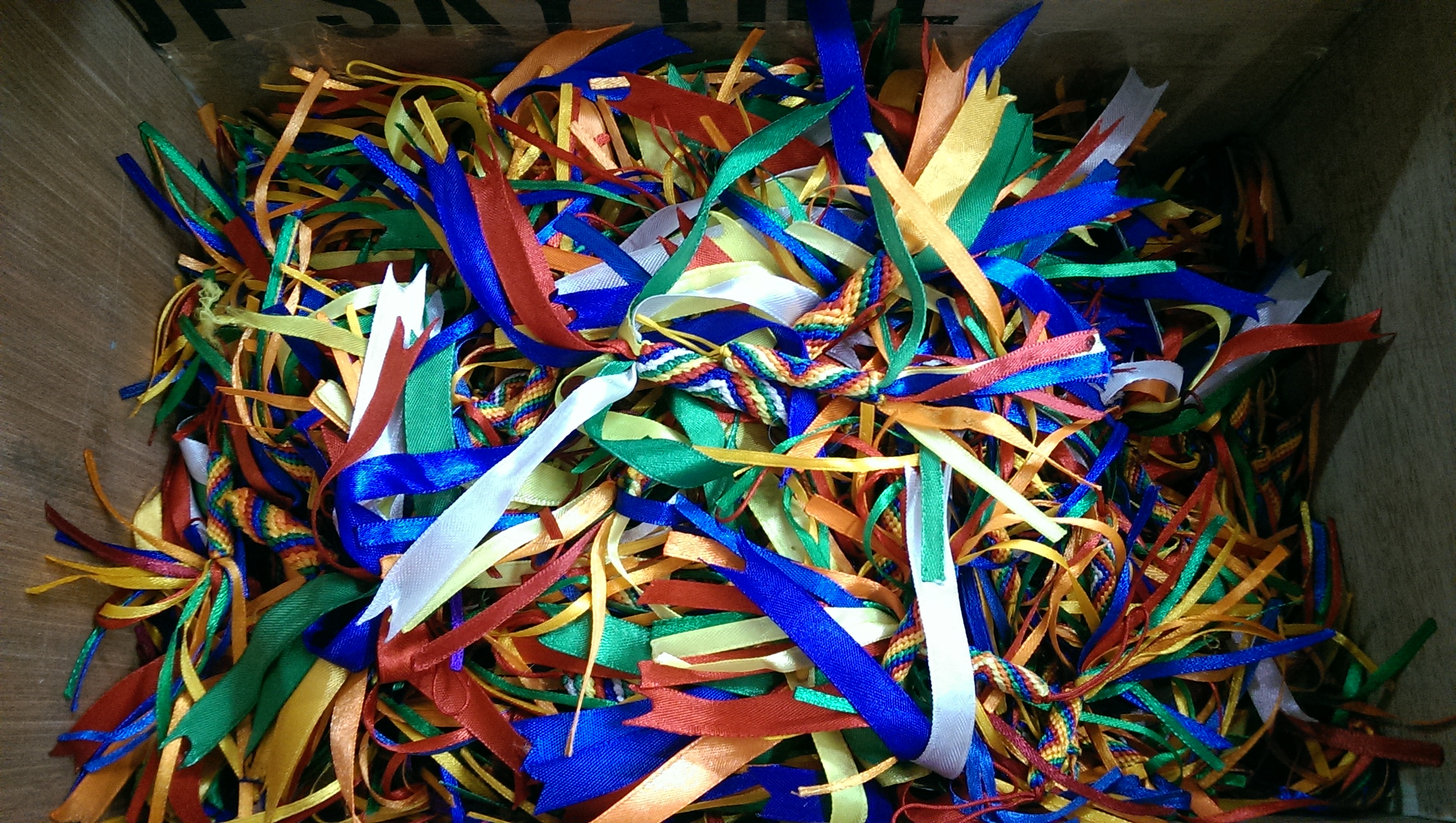 Heading to Leh? Then you need to know what all to shop for! Leh has excellent shopping. Yak wool, Silver and much more 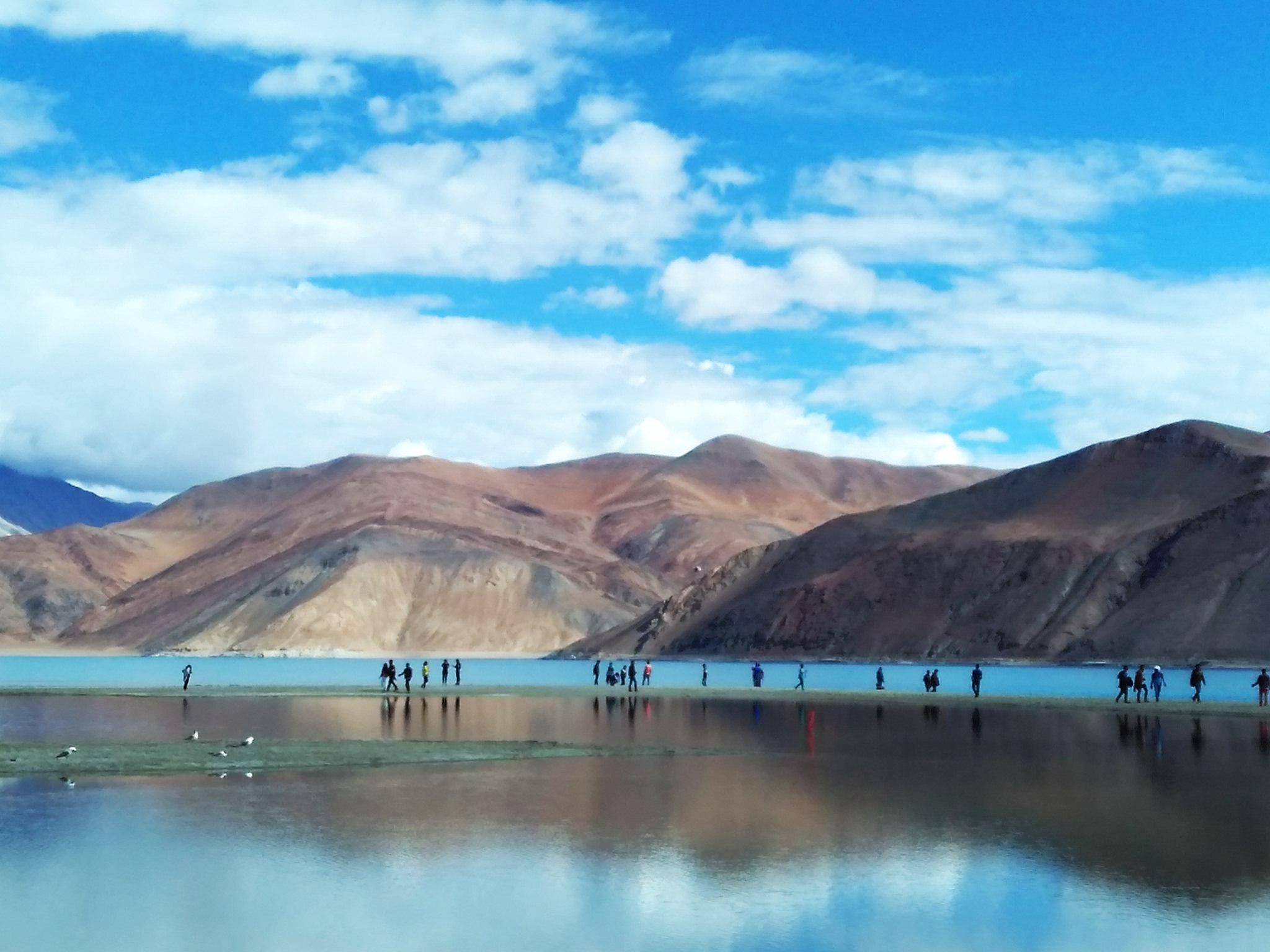 The Pangong Tso gained maximum recognition post the release of Bollywood movie, Three Idiots. However, it is not just the movie that attracts travellers and tourists here. From the first